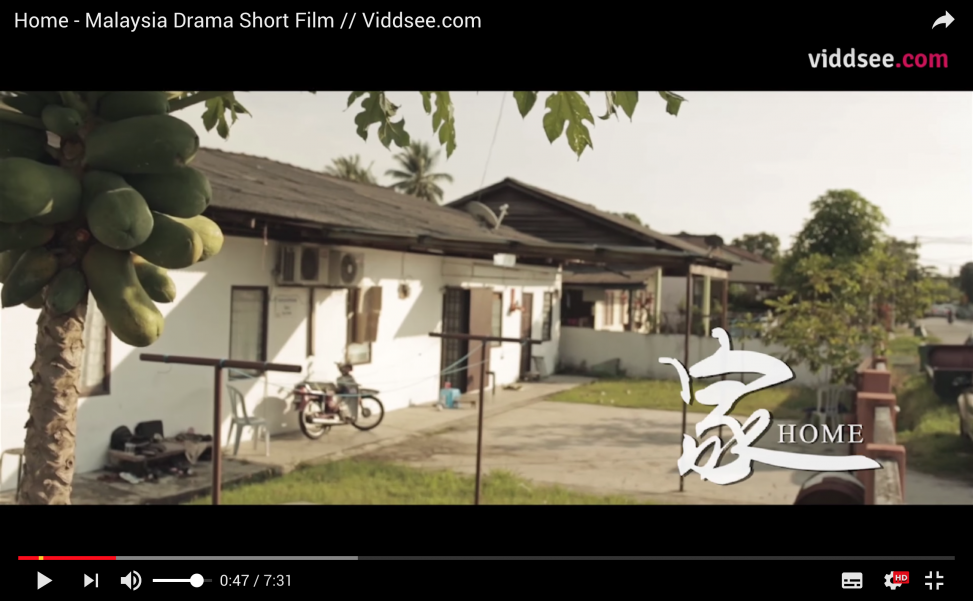 ‘Home’ – a short film about hardship and hope, however small

‘Home’, a short film produced and directed by Rising One Media is a short film that follows one family’s plight to survive against the odds that are thrown their way. Based on a true story, this family is forced to leave the only home they know. A home where their Mom, a leprosy survivor, has brought up her two daughters and her grandchildren.

The team from Rising One Media interviewed the real family to hear their side of the story – their trials, and the misgivings of societal behavior that followed them. This short film was shot on location and our team of actors did their best to bring their story to light.

I researched and co-wrote the script with our Director, Paul Lee. Playing a small role in this film was not part of the plan but here I am, attempting to act.

To view, kindly click on the blue link – ‘Home’ – a short film by Rising One Media 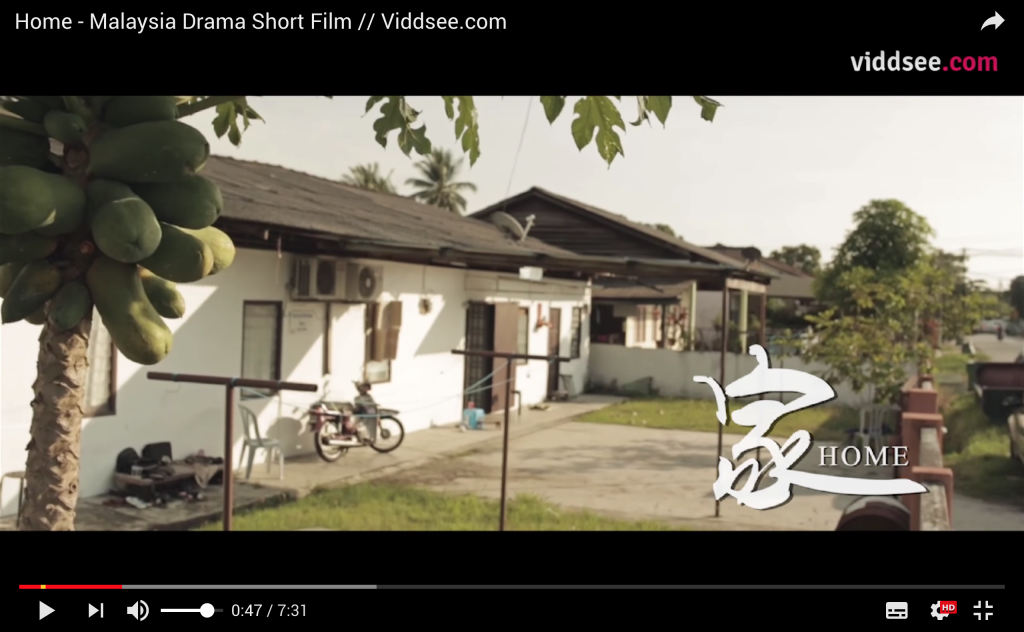 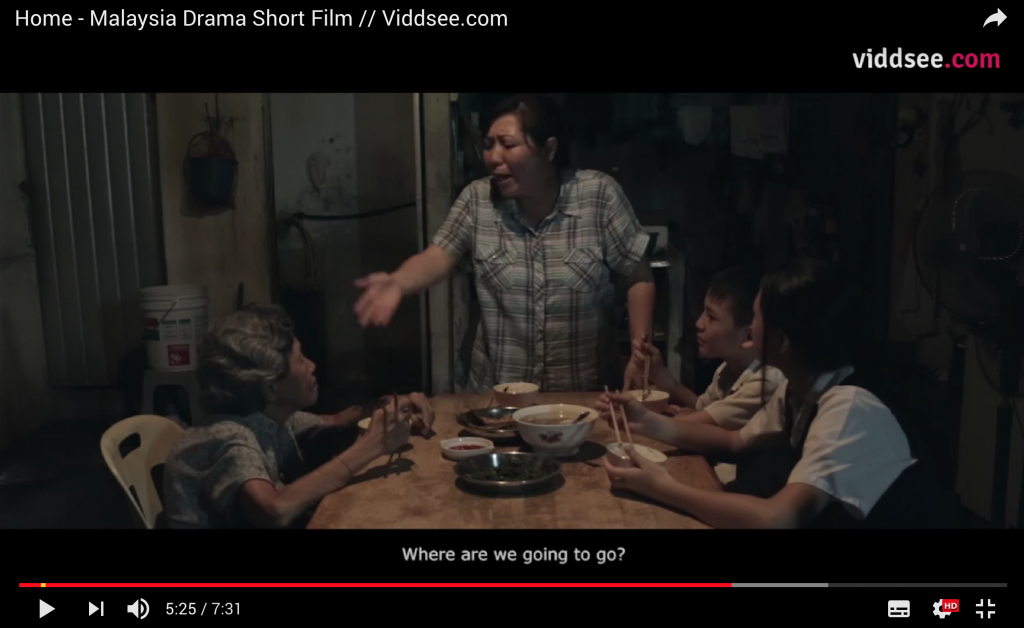 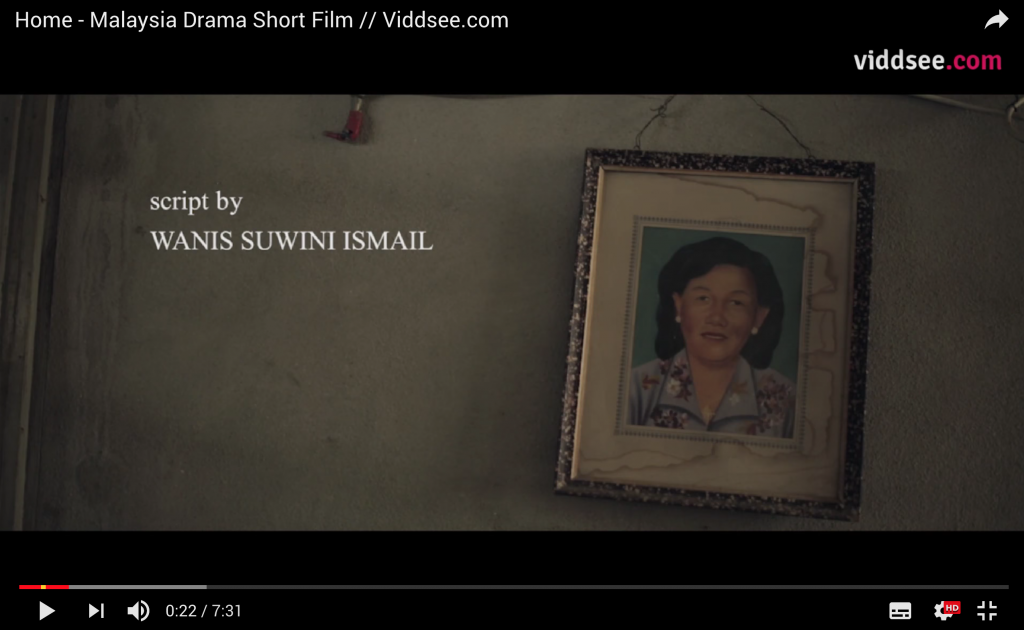